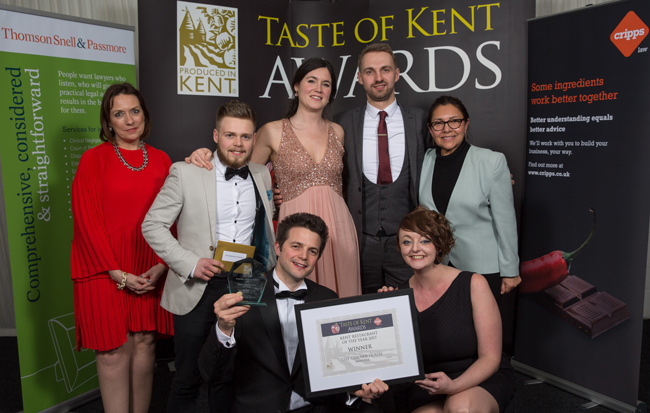 We are pleased to announce Corner House Minster collected the Taste of Kent Restaurant of the Year for the second time in three years at a prestigious awards ceremony at The Kent Event Centre in Detling on Thursday 9 March.

It is the second time that The Corner House, which celebrates its fourth anniversary in June, has been presented the award, having been a finalist in the best restaurant category for the past three years. The award recognises the quality of the guest experience from arrival to departure.

Matt Sworder is chef proprietor of The Corner House Minster and its sister restaurant The Corner House Canterbury, which opened in July 2016. He collected the award with operations manager Emma May, head chef of Canterbury Mark Cragg, commis chef at Minster Glenn White and Minster’s housekeeper Abi Baillet. Unfortunately, Minster’s head chef Predrag Kostic was unable to attend due to personal reasons. The other finalists in the restaurant category were The Mulberry Tree in Boughton Monchelsea, and Saltwood on the Green in Saltwood.

Matt says, “We were up against some tough competition and I can honestly say that the win was totally unexpected. The team has been working especially hard to ensure we maintain standards whilst opening up a second restaurant and this award is for them. It’s a real honour to work with such a professional and enthusiastic team and they thoroughly deserve this recognition. It’s also fantastic to have the spotlight shining back on our flagship restaurant, following the successful launch of Canterbury last year.”

The Guardian Review The Corner House

Picking up the paper on a Saturday morning and who should appear?

“with top notch food and warm hospitatlity in a tourist honeypot like Canterbury, this second Corner House venture looks sure to be a success” 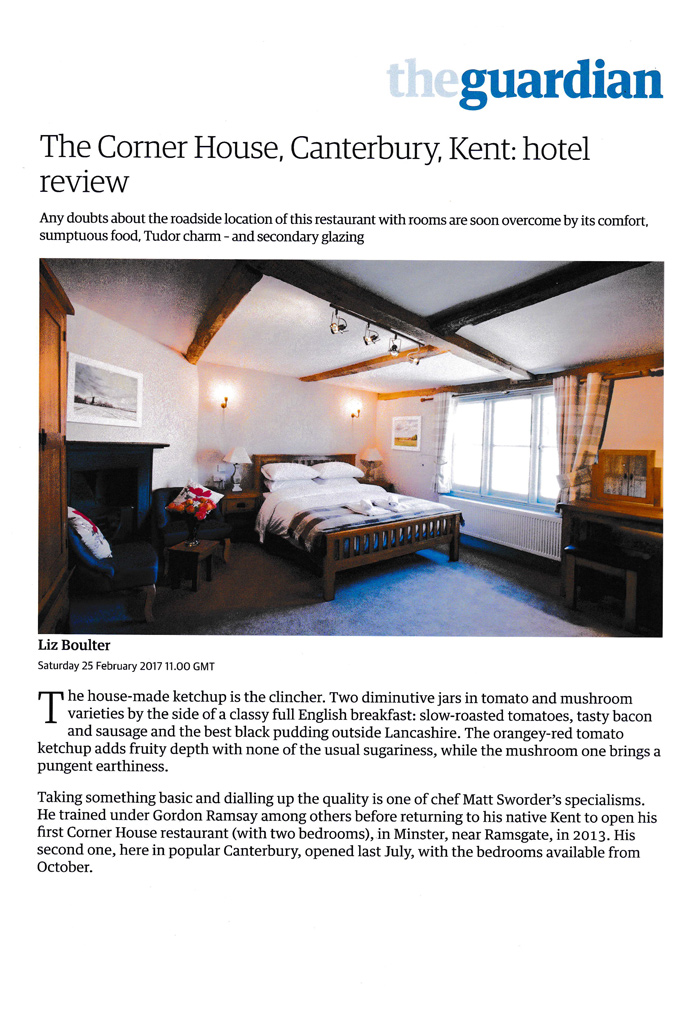 “Each course was faultless. .A chicken liver parfait starter, as smooth as butter, was topped with a port rich jelly…"

“Mains maintained the appearance of effortlessness, washed down with Chapel Down Union Red…” 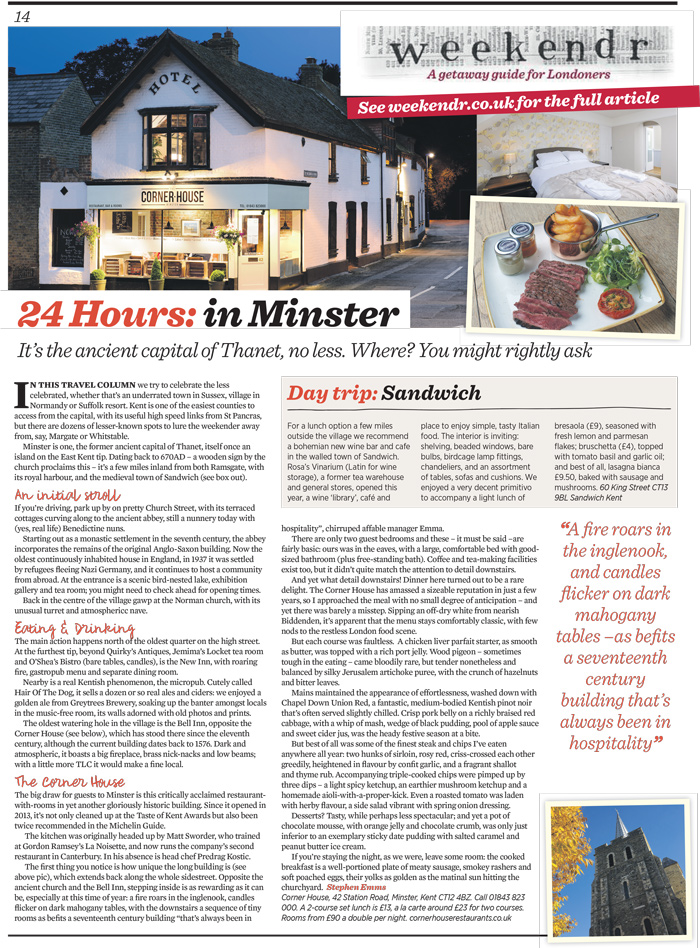 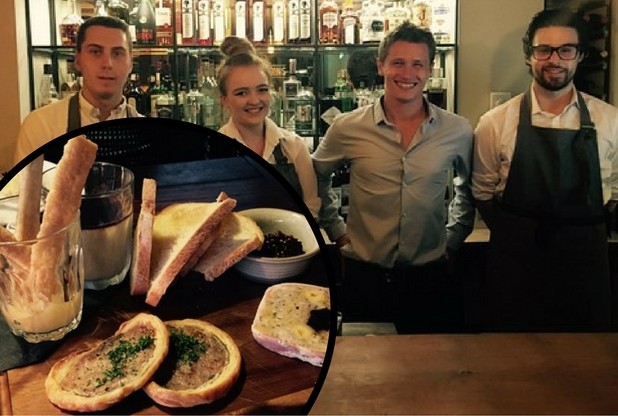 "You wouldn't think that a restaurant that first opened its doors just over a month ago would be heaving to the rafters on a Thursday evening..." 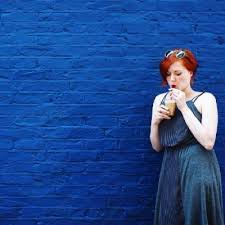 The Corner House reviewed by Sally Gurteen on The Cafe Cat

"Eating a large meal out is something rarely done, preferring to cook to at home and invite others over. Exceptions are made for special occasions or for places of particular interest. Food tastes somewhat better if there's a narrative involved, or there's a connection to the source..." 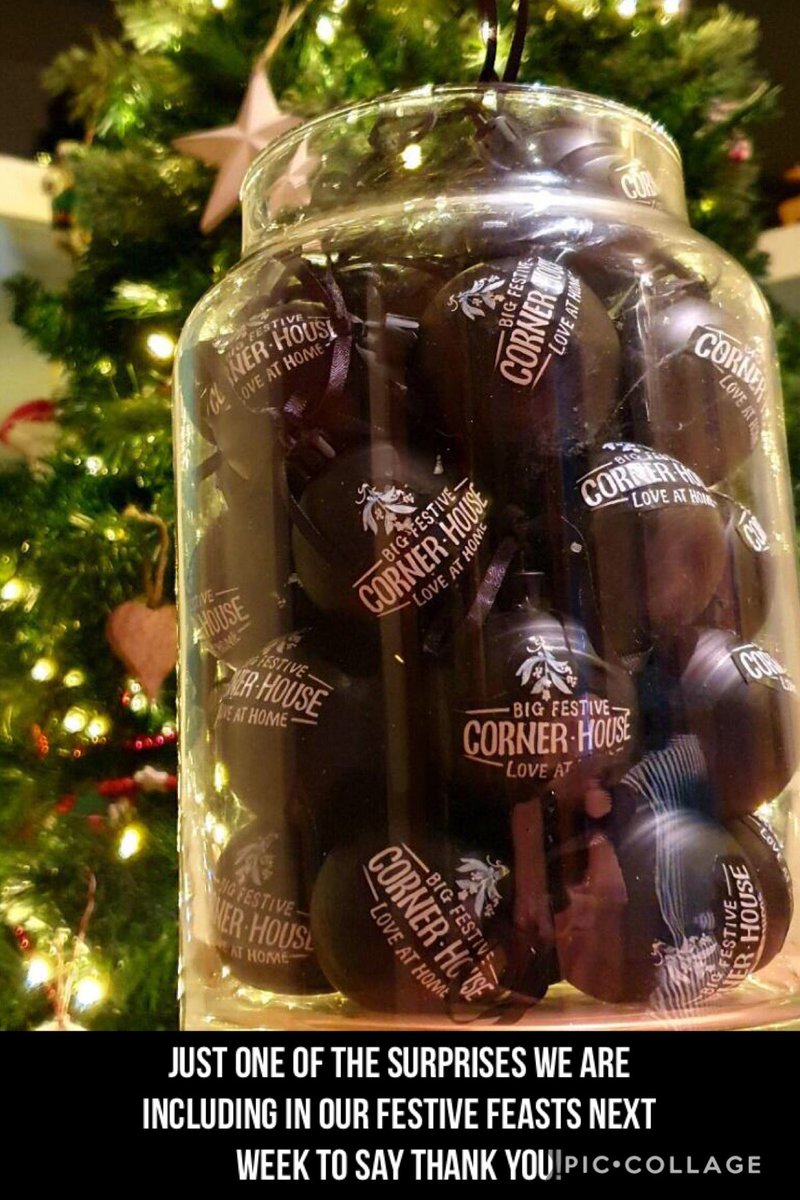 Our challenge: How do we exceed our guest expectations from a 📦 ? Solution - We add Christmas surprises to every Box! @MattSworder @ProducedinKent